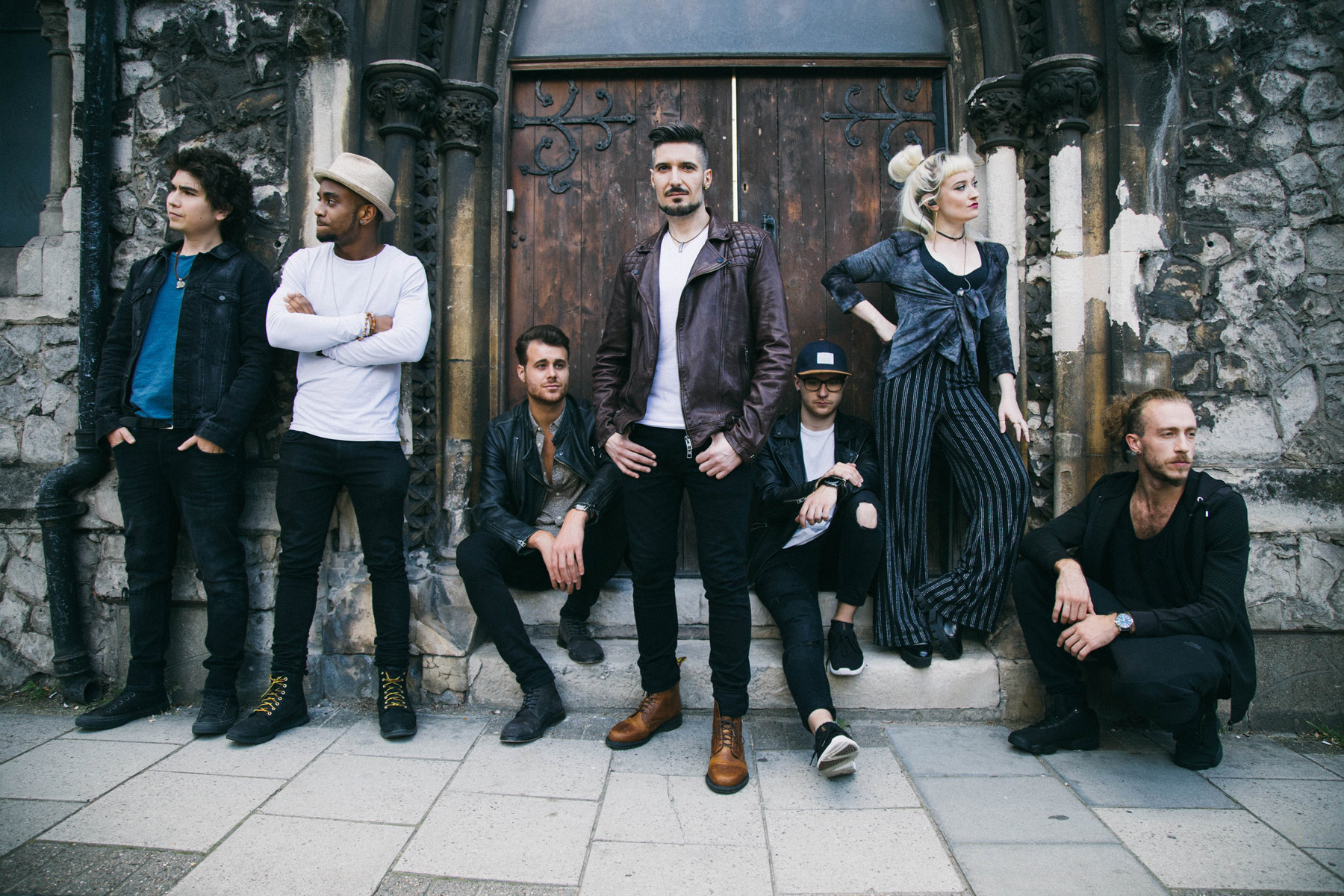 George Five performs in his hometown with his London Band on Friday June 1 at the Auditori de la Diputació de Tarragona.

The musician Tarraconense George Five (former vocalist of Zapping Trio) has chosen his hometown to start the tour of presentation of his first EP with his British band, which will also take you to the main European capitals.

The multi-instrumentalist, based in London since the end of 2016, will present the tracks of his first EP «Live at Church Studios» recorded in a rigorous live at the legendary London studios, where artists such as Seal, U2 or Adele among others have worked. .

A band of exception, with some of the best session musicians of the British music scene and the strength and sensitivity of George’s voice guarantee a night full of emotions.